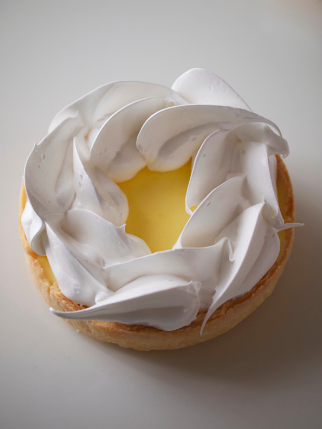 There was no way in high heaven or the deepest bowels of hell anyone was going to stick their paws in my mouth and pull my tooth. It hurt something awful but the anticipatory pain of the yank kept me stalwart. No way. No how. No dentist. Not on my watch. Which was a tough position to take considering Dr. Seitz was a family friend, lived just a few houses down from my aunt and uncle on Hochgernstraße, came for dinner at least once a week and would do it for free. But at eleven, I was rangy and scrappy enough to put up a decent fight; I was pretty confident I could take him if he got near my choppers.

The beauty of my stubborn stand was that for the first time in our nuclear family’s history my mother was powerless. She was a woman of immediate and effective corporal action. No time out, no compromise; just an efficient ass whooping. But I was already in an inordinate amount of discomfort; so she really couldn’t trump my agony with a threat of one of her blue ribbon spankings. 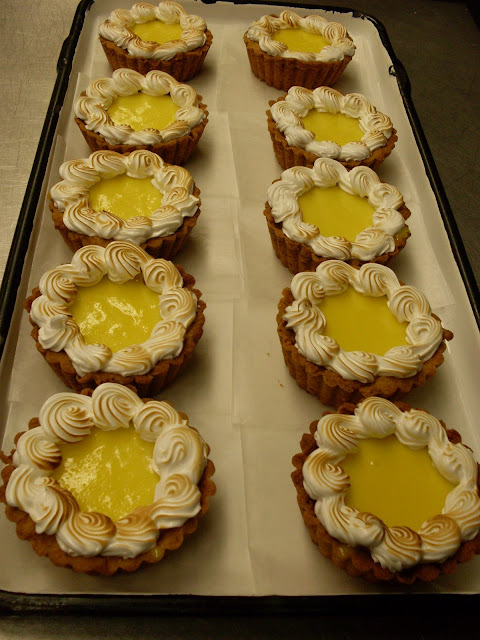 So she did the unthinkable. She bribed me. With Italian ice. Any flavor I wanted. This, my friends, this was a negotiation in which I could heartily participate.

But I only ever chose one flavor. So that wasn’t much of a carrot. The real question was how much because German scoops, or kugeln, are miniscule. Smaller than a golf ball. And my pain was very large. I put forth my proposal,

“Elf kuglen.” Eleven scoops. I was, after all, eleven. And I had a great affinity for the number, especially in German. I took great delight in saying “Ich bin elf!” Because in my intertwined, German-American mind I was exclaiming to the world “I AM ELF!” and I thought that was terribly funny. And this would be my last baby tooth and I wanted a golden parachute worth my torment.

She agreed but only if I went to Dr. Seitz first. And he pulled it, my jagged snaggle tooth so loose that it would have taken a hearty sneeze on my part to knock it completely free. But I didn’t let on that I suffered only the discomfort of latex digits in my mouth and not a bit of pain from pulling the tooth because that might have jinxed my deal.

I remained focused on my destination all the way to the Italian Ice shop, even past the lane lined with ginger bread caliber houses brimming with hanging geraniums that billowed from second story flower boxes and threatened to brush the ground. On any other day I’d have slowed down to admire their opulent fuchsia f 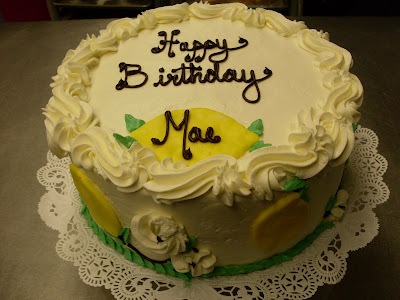 ecundity and wonder aloud where they were hidden in the wintertime and could I visit them for they must be lonely tucked away from adoring eyes.

I stormed the shop, bellied up to the counter and before I could utter a word the boy at the counter anticipated me “Zitrone?” Lemon?

To which I answered “Natürlich. ELF kugeln zitrone, bitte.” At hearing eleven, he arched his brow and looked to my mother. Everyone knew she’d have something to say about it. But she demurred, “Ja, elf.” And I let loose a gap toothed and bloody grin that stopped dead any hesitation he might have had.

Lemon Italian ice, melting in my mouth, dipping into the jagged hole left by my now long forgotten tooth.  There’s nothing quite like a lemon treat to punctuate the beauty of a day with it’s happy marriage of tart and sweet. And just about any lemon confection will do.

If you have a similar affection for lemon, I suggest you make some lemon curd.  You can slather some on a scone, fill a cupcake, oh hell, just get a spoon and eat it naked. Store it in the fridge for those occasions that call for it’s earnest yellow glee.

In a heatproof metal bowl add 1 cup lemon juice, 2 cups sugar and 14 egg yolks. In a separate bowl, sprinkle 1 teaspoon of gelatin on top of 2 tablespoons of lemon juice until it’s “bloomed” and looks soggy. Set aside.

Transfer the curd to a bowl and cover with plastic wrap. Make sure the plastic touches the entire surface of the exposed curd, otherwise it will form a skin. Refrigerate and enjoy!
Labels: Lemon Curd Recipe