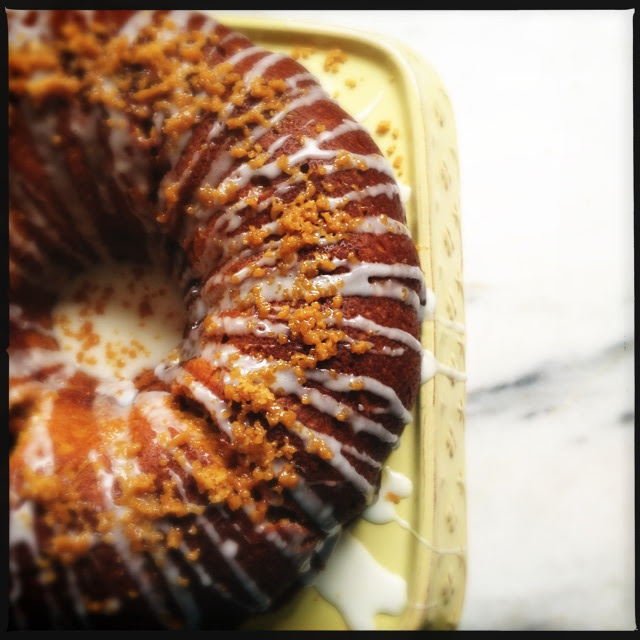 We've survived Frankenstorm Sandy without any damage.  We were without power for a few hours.  That's it.  I put the geese and ducks into their pen early and they complained bitterly as I herded them towards shelter but once they got in and realized that I'd set up a buffet and a kiddy pool, they settled into their fowl luxury sweet happily.  The chickens hopped onto their perches and urged me to shut the doors.  The dogs hogged the sofa and demanded comforting belly rubs.  Ray and I ate Halloween candy and listened to a hand crank radio for updates.  Truth be told, it was a lovely evening.

I can't say the same for others up and down the east coast.  From West Virginia and their freak blizzard to the coasts of New Jersey, New York and Rhode Island terribly damaged by the storm, there are thousands devastated and I know each of us not terribly affected feels a little hopeless to help.  One thing you can do is to text REDCROSS to 90999 to make a $10 donation to the Hurricane Sandy relief effort.  Another thing you can do, for those who were in harm's way but find themselves safe and sound, check on your neighbors and see if they need a hand.  You might also bake them something comforting, like this nummy coffee cake.

For the cake batter

•Melt the butter in a heavy saucepan.  Add the sugar, maple and salt and stir over medium heat constantly until the mixture reaches 300º F on a candy thermometer.

•Once the toffee has cooled, break the toffee into small pieces and pulse in a food processor to break up the pieces a bit.  Add the 3 tablespoons chilled butter and the flour and continue to pulse until a fine crumble forms.  Set aside.

•In a small bowl, whisk together the flour, cinnamon, nutmeg, cloves, baking powder and salt.  Set aside.

•In the bowl of a stand mixer fit with the paddle attachment, cream the butter and brown sugar until light and fluffy, about 5 minutes.  Add the maple syrup and continue whisking until well combined.

•Scrape down the sides of the bowl and add one egg.  Mix until well combined, scrape down the bowl again and add the next egg.  Proceed in this manner:  scraping, adding egg and mixing well, until you've added all four eggs.

•Spray a non-stick bundt pan with baking spray(I used an Analon bundt pan that has been wonderful in released sticky cakes like this one) and spread just a little less then half the batter into the pan.  Sprinkle 1/4 of the toffee mixture along the middle of the batter and top with the remaining batter.  Bake for 45 to 50 minutes or until the cake starts to pull from the sides of the pan and springs back when you gently poke it.

•In a small bowl, stir together the confectioner's sugar, maple syrup and milk until smooth.

•Carefully turn out the cake onto a serving platter and spoon the glaze over the top of the cake.  Sprinkle 1/4 of the remaining toffee crumble atop the glaze.