Freegrace was built as a tavern, an inn,  a stagecoach stop and a farm.  It served as the county clerk's office and a local watering hole.  It was the stop to get a drink on the way back from a tough day at court in Woodstock.  And it was a warm respite during a break in the 5 hour, unheated church services during the dead of winter.

Not surprisingly, the tavern was also a potato whiskey distillery during the War of 1812, making Freegrace Leavitt a very rich man for the duration of the war despite the fact that President Jefferson laid a heavy excise tax on the good stuff to finance the war.

We've taken the history of this place to heart, at least on the farming and booze brewing front (no stagecoaches or innkeeping for us).  Unlike Mr. Leavitt, we make beer, not whiskey.  And we don't make a dime off of it (yet) but we sure throw great parties when the beer is done.


Our latest batch is our triple hopped summer IPA and should be ready in time for July 4th celebrations.  I've named it "Mad Myrtle IPA" in honor of the sweet little chickadee I helped raise and recently released back into the wild.


We've seen her fluttering around, hopping from limb to limb in the company of her siblings.  I miss her but we have the growing ducklings and Mama Goose to keep us occupied.

The babies have started using the pond with Mama Goose nervously supervising.  Mama hasn't utilized the pond since she's been the lone goose on the farm.  Swimming for water fowl is a social thing and she's been so lonely that she's been bathing in a bright red "crab" kiddy pool instead of taking lone swims in the big pond.

Watching the frisky ducklings paddling away has given her a reason to enjoy a swim.  I caught her first foray back into the drink on film.  It was short but incredibly sweet.

Have a wonderful 4th of July! 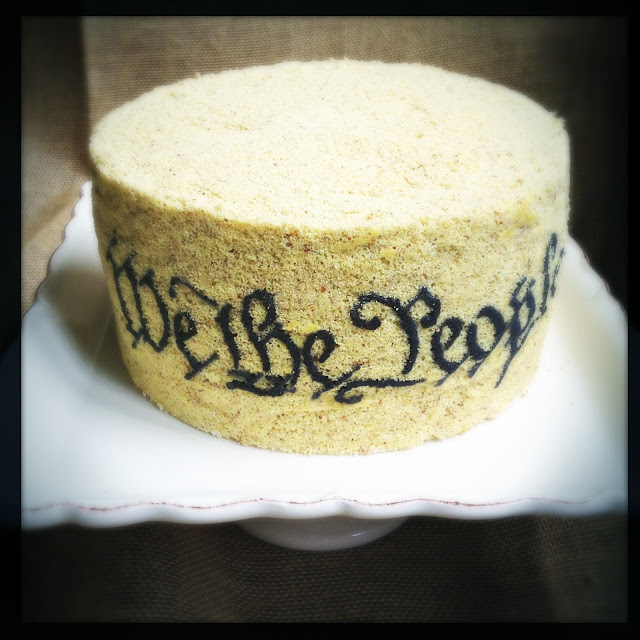 Click HERE to learn how to make my We The People cake. 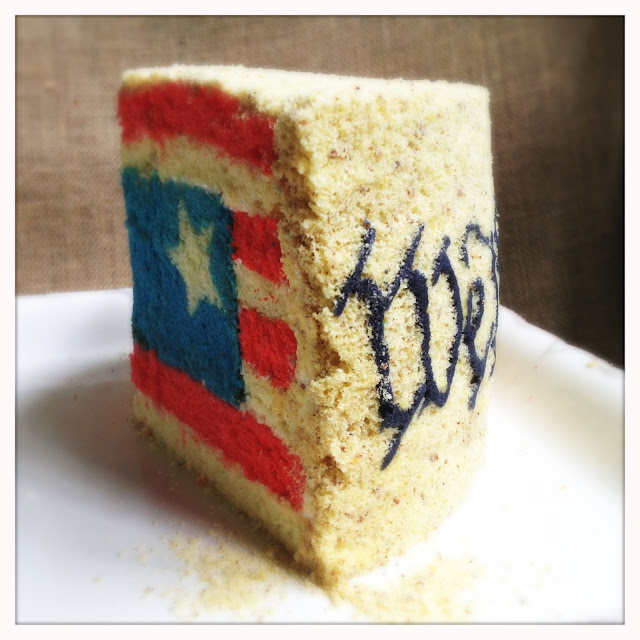