I'm in the mood to celebrate life in all its infinite beauty and bounty.

This morning we had an appointment at the vet to say goodbye to our old boy Inu, or as we like to call him, "man face eater."  He's never cared much for menfolk.  He's been utterly blind for a year and has still shown an uncanny discernment for gender.

In an instant, last week, he fell apart.  He didn't want to move.  He turned his nose at bacon.  He refused a bite of cheesecake.  He cared not a fig for man flesh.  The vet looked at his x-rays and blood work and said, "Bummer." 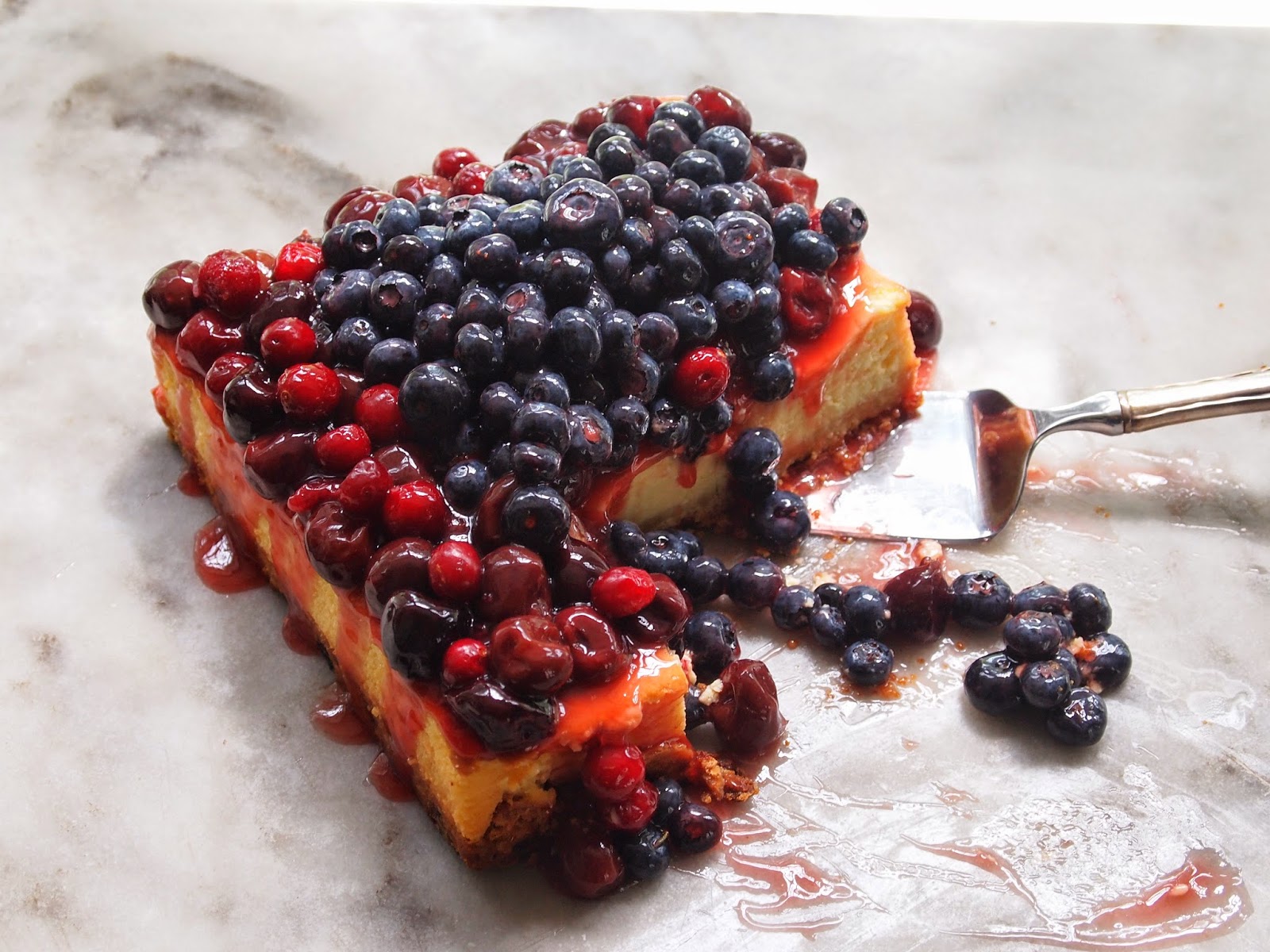 So we made that horrid decision; today we'd say goodbye.


But as these things go, his meds kicked in. In the last few days he's been eating.  He's sprightly.  Given the opportunity, he'd show a burly gent a thing or two about fisticuffs (to be fair, he's really a lover.  He just has issues). We went to the vet this morning but instead of coming home without him, he's now laying at my feet, tooting up a storm.  In other words, all is normal in the Prado household.

We know his diagnosis is grim but it's a future grim, one we can monitor while keeping him happy and fed.

So today we celebrate life and love, for all creatures great and small.  We eat bacon and chase after phantom frisbees.  We live another day to eat cheesecake.

Hold your family close, those bipedal and four legged.  Tomorrow, on Independence Day, pursue some happiness with all the creatures you love. 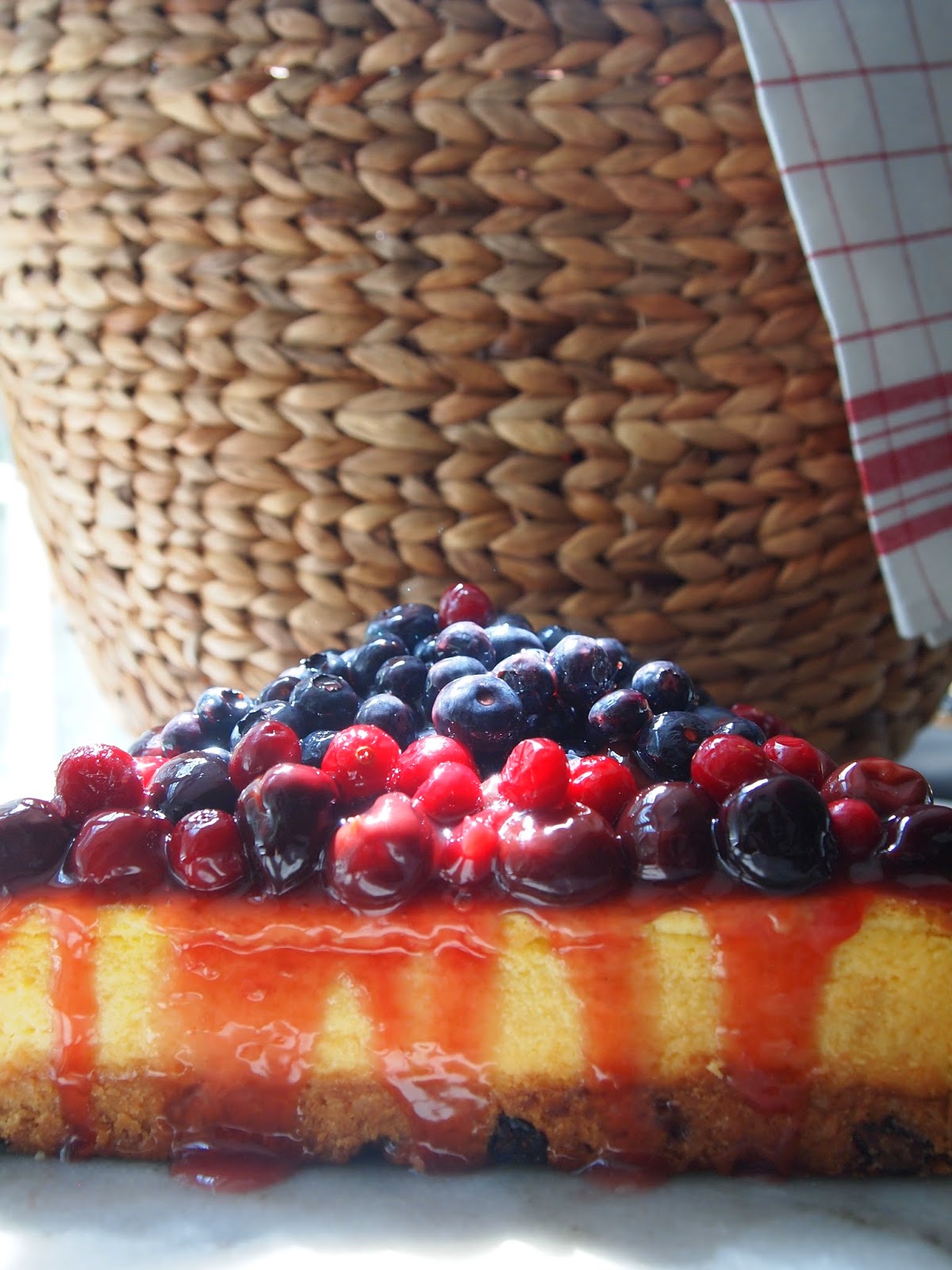 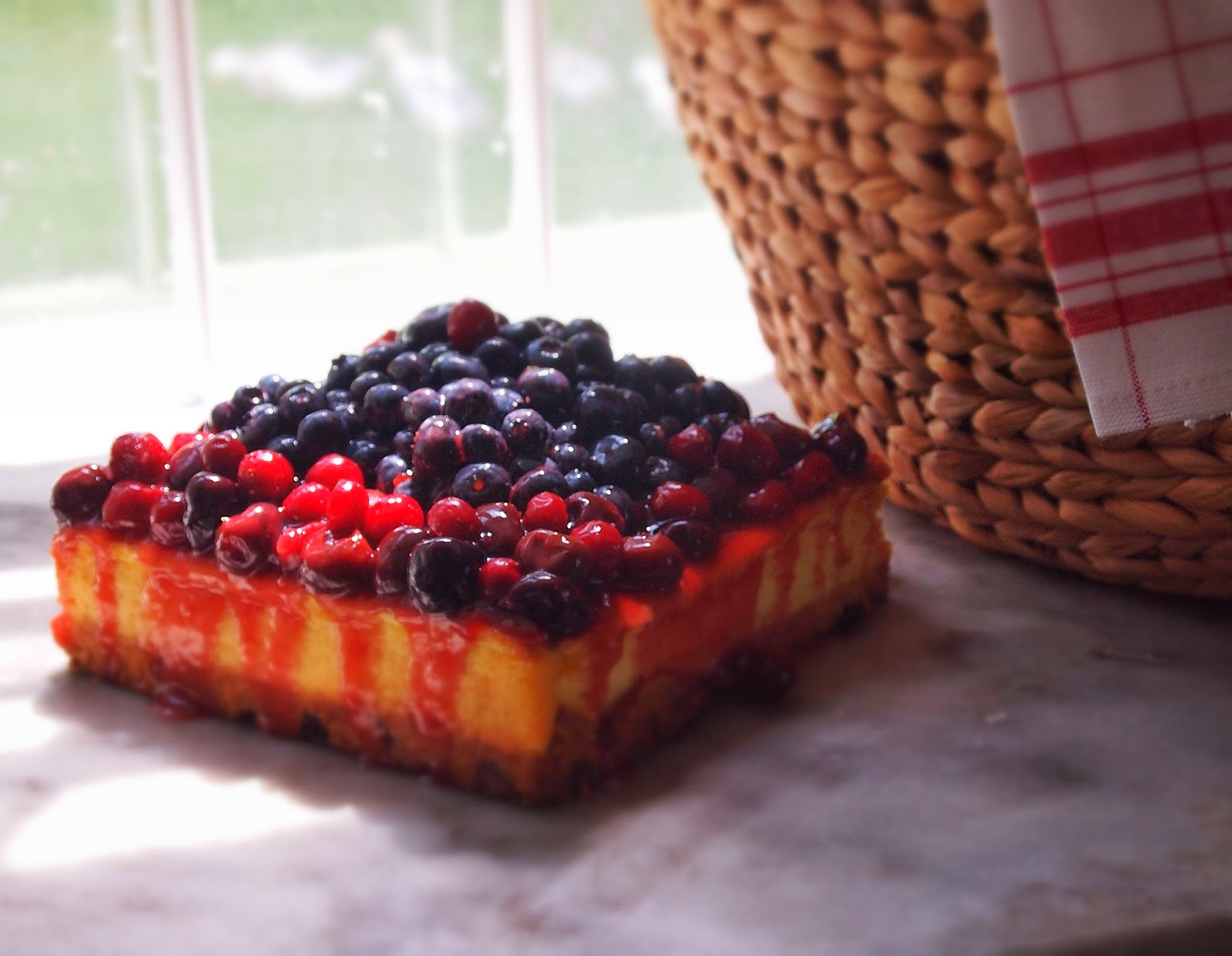 In the bowl of a food processor, combine the flour, cornstarch, sugar, salt and zest.  Pulse to combine.  Add the butter and pulse until the mixture resembles coarse cornmeal.

In a small bowl, whisk together the sweetened condensed milk, whole egg and egg yolk.

Preheat oven to 350º.  Spray a 9" round or square springform with non-stick cooking spray.  Press the dough into an even layer on the bottom of the pan.  Bake for 15 minutes.  Remove from the oven and set aside.  Turn the oven down to 325º. 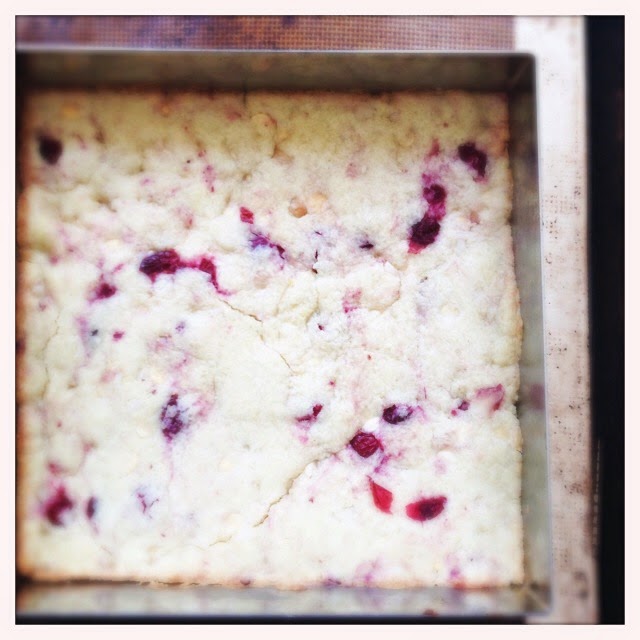 In the bowl of a stand mixer fitted with the paddle attachment, combine the cream cheese and sugar and beat on high until smooth.  With the mixer on low, add the cream and mix until combined.  Add the eggs, lemon juice and zest.  Mix until smooth.  Add the flour and salt and mix until incorporated.  Transfer the filling to the prepared springform and smooth with a small offset spatula.  If you find that the mixture is at all lump, run it through a sieve before adding to the springform.  Tap the springform gently a few times on the countertop to pop any large air bubbles in the batter.

In a large saucepan, combine the sugar, orange juice and salt.  Stir over medium heat until the sugar melts.  Add the frozen cherries and cranberries and stir to combine.

Remove 1/2 cup of the cooking liquid and transfer to a small bowl.  Add the tapioca and cornstarch and stir until smooth.  Add the mixture back to the saucepan and stir to combine.  Bring the mixture to a simmer and cook just until the mixture starts to thicken.  Transfer the topping to a large bowl, leaving about a 1/4 cup of the "sauce" behind in the saucepan.  Add the blueberries to the saucepan and stir gently to coat with the "sauce."  Transfer the blueberries to a small bowl and cover with plastic wrap.  Refrigerate both the cherries mixture and blueberry mixture until cool, about 1 hour.

Serve immediately or refrigerate for 2 days.