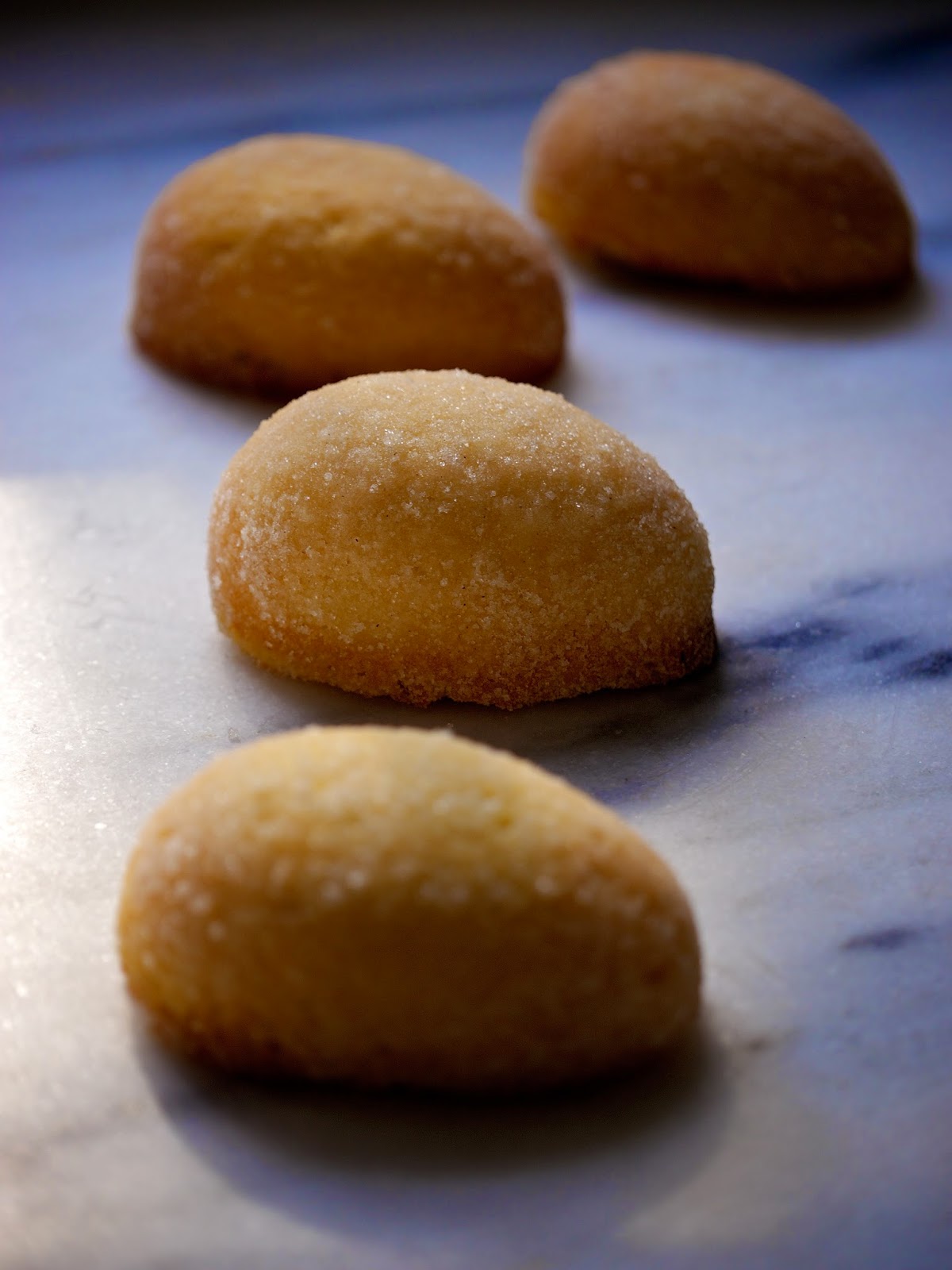 In 2005, I introduced the Golden Egg to the world via my pastry shop, Gesine Confectionary.  You might think that Aesop and his fables brought the Golden Egg into the universal consciousness in the 1700s through their fancy and meaningful idioms.  You’d be right, of course.  But did that egg taste like a delicious old-fashioned donut that’s baked not fried and covered in a sprinkling of sparkling cinnamon and sugar?  No.  It was solid gold.  It wasn’t even edible.  Clearly, my Golden Egg was far superior. 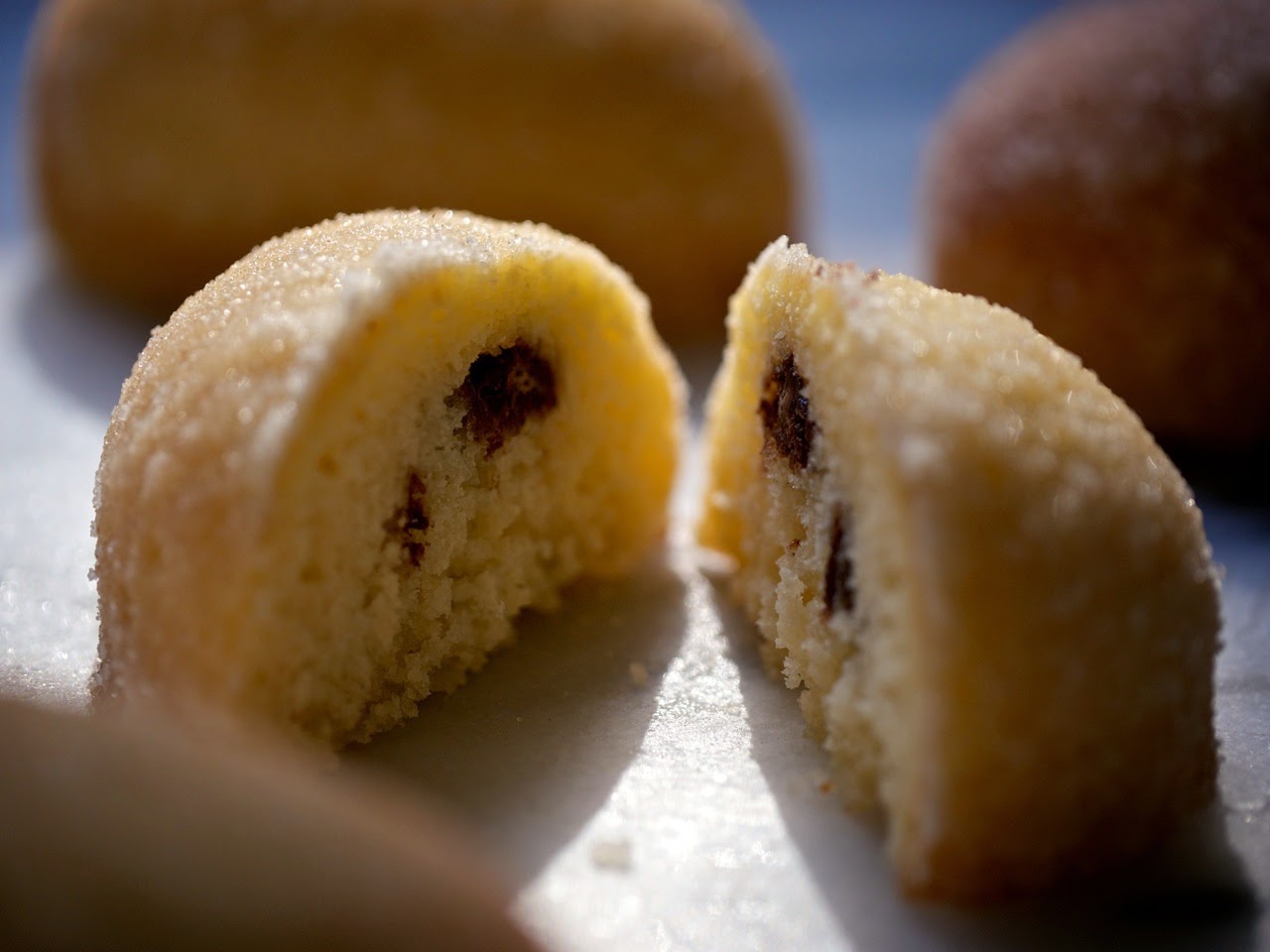 When I rolled out this delicious confection, I thought it was the baker’s equivalent of dropping the mic.  Little did I know that Toll House would grace us with Nestlé® Tollhouse® DelightFulls™ filled morsels, those little pockets of love teeming with caramel, peanut butter, mint and cherry fillings.  I took one look at that bag of caramel DelightFulls™ and realized that the Golden Egg was getting an epic upgrade. 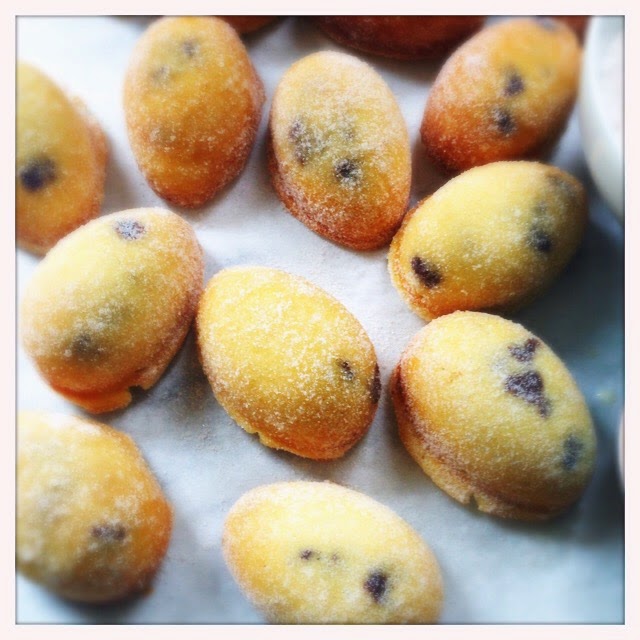 I made a batch.  I had to leave town and told my husband where the magic tasties were hidden for our houseguests.  The next morning, my phone exploded with happiness.  One text read:  “Golden EGGS!  HOLY JAMOLEY!”  Pictures of Golden Egg fueled happy people came pouring in. 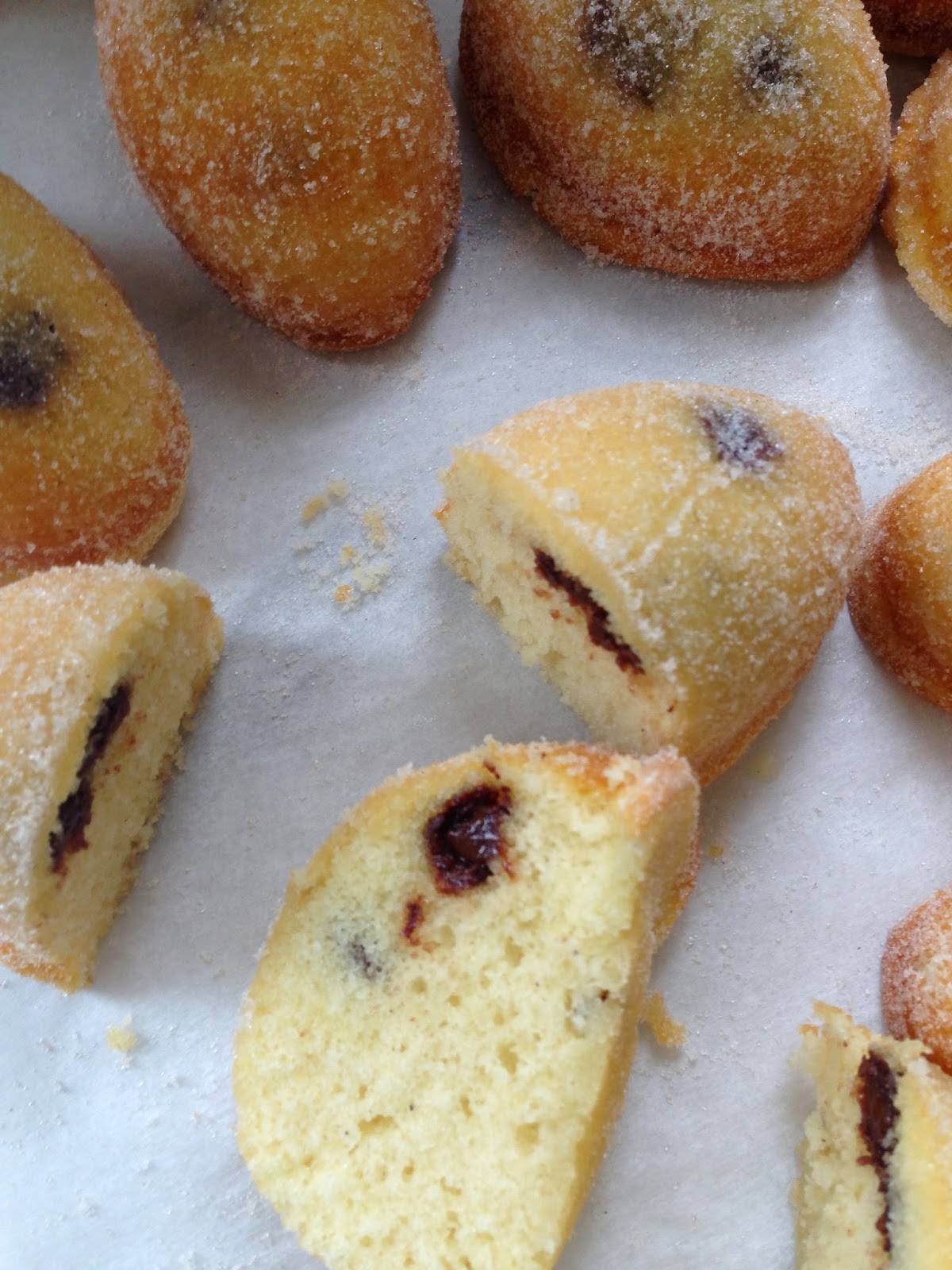 The lesson I learned from this experience, a la Aesop’s Fables?  If you have houseguests coming into town but you have to skip town for work, leave behind a batch of Golden Eggs brimming with caramel filled DelightFulls™.  They’ll never notice you’re not there.  Which is sad, quite frankly, but that just shows you the awesome power of a delicious DelightFulls™ laden treat.

In a mixing bowl, whisk together the flour, baking powder, salt and nutmeg for 30 seconds to distribute the leavening.  Set aside.

In the bowl of a stand mixer fitted with the paddle attachment, combine the butter and sugar.  Mix until light and fluffy.  Scrape down the bottom and sides of the bowl and continue mixing on high for 30 more seconds.

Add the eggs, one at a time, scraping the bowl between each addition.  Add the vanilla.

With the mixer on slow, add the 1/3 of the flour mixture and ½ the buttermilk, alternating between flour and buttermilk until all the ingredients are added to the batter.  Using a large rubber spatula, scrap the bottom and sides of the bowl again and stir gently.  Cover the bowl with plastic wrap and refrigerate to set, at least ½ hour to 2 hours. 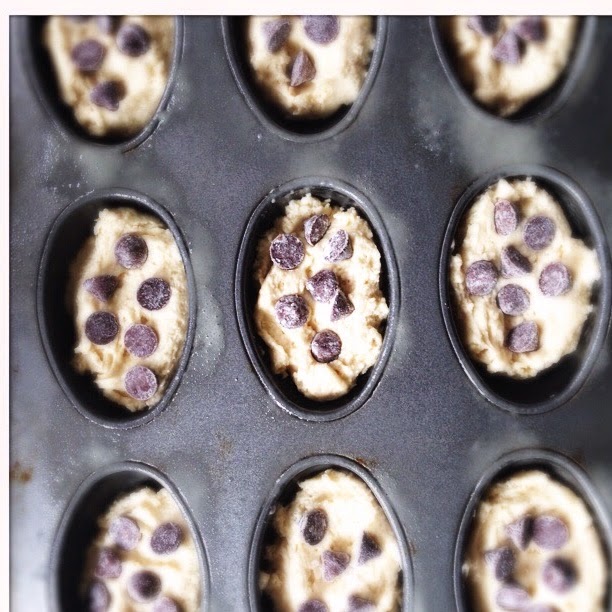 Preheat the oven to 325°.  Spray the egg mold with non-stick baking spray. In a small mixing bowl, combine the caramel DelightFulls™ and the 1 tablespoon flour.  Toss the DelightFulls™ with the flour to coat (this helps suspend the morsels in the batter).

Fill the egg molds ¾ full (place the remaining batter back in the fridge until you need it again).  Place 6-7 DelightFulls™ morsels on top of the batter.  Bake for 15 minutes or until the cakes spring back when gently poked.  Turn the cakes out and while still warm, brush the eggs with the melted butter with a pastry brush and sprinkle liberally with the sugar/cinnamon mixture so it’s fully coated. 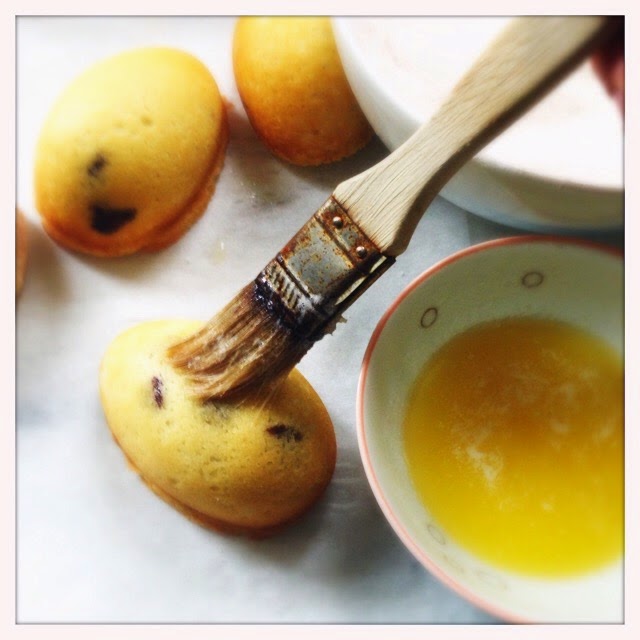 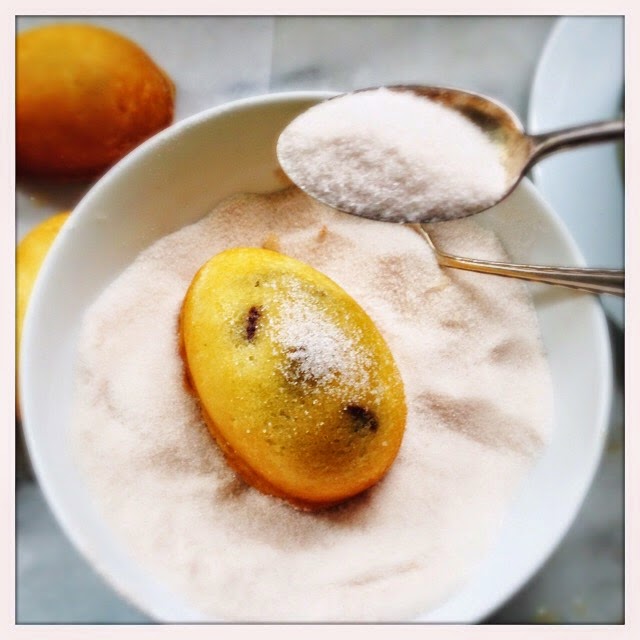 Continue baking off the rest of the batter with the DelightFulls™.